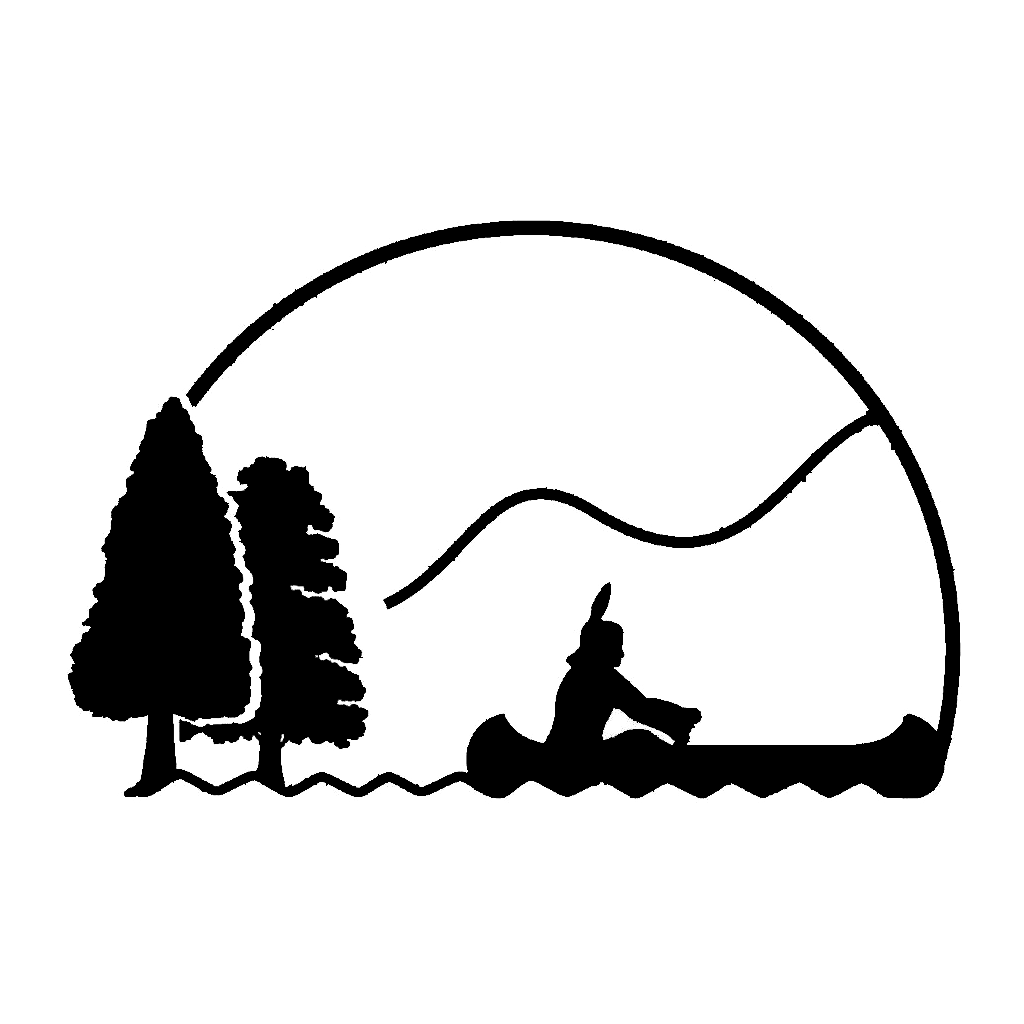 Recent events at lakes around the country and in Missouri have created a lot of questions and concerns about lake water safety. A small number of members recently raised questions via social media, regarding our testing methods and communication. No members reached out personally with any questions, however, since this is an important matter, we wanted ensure everyone had accurate information on water testing procedures.

As our by-law Article V, Section 14 reads:  “The BOD shall be responsible for having the lake water tested at least two (2) times yearly” is vague and nondescript, the Board has found it necessary to formulate a policy that further addresses water testing, given the recent media reports and public concerns:

Recent media reports have highlighted the dangerous blue/green algae outbreaks in other lakes. Our algae test this year, which include blue/green algae, were all within the acceptable limits.

What Are These Yellow Flags?